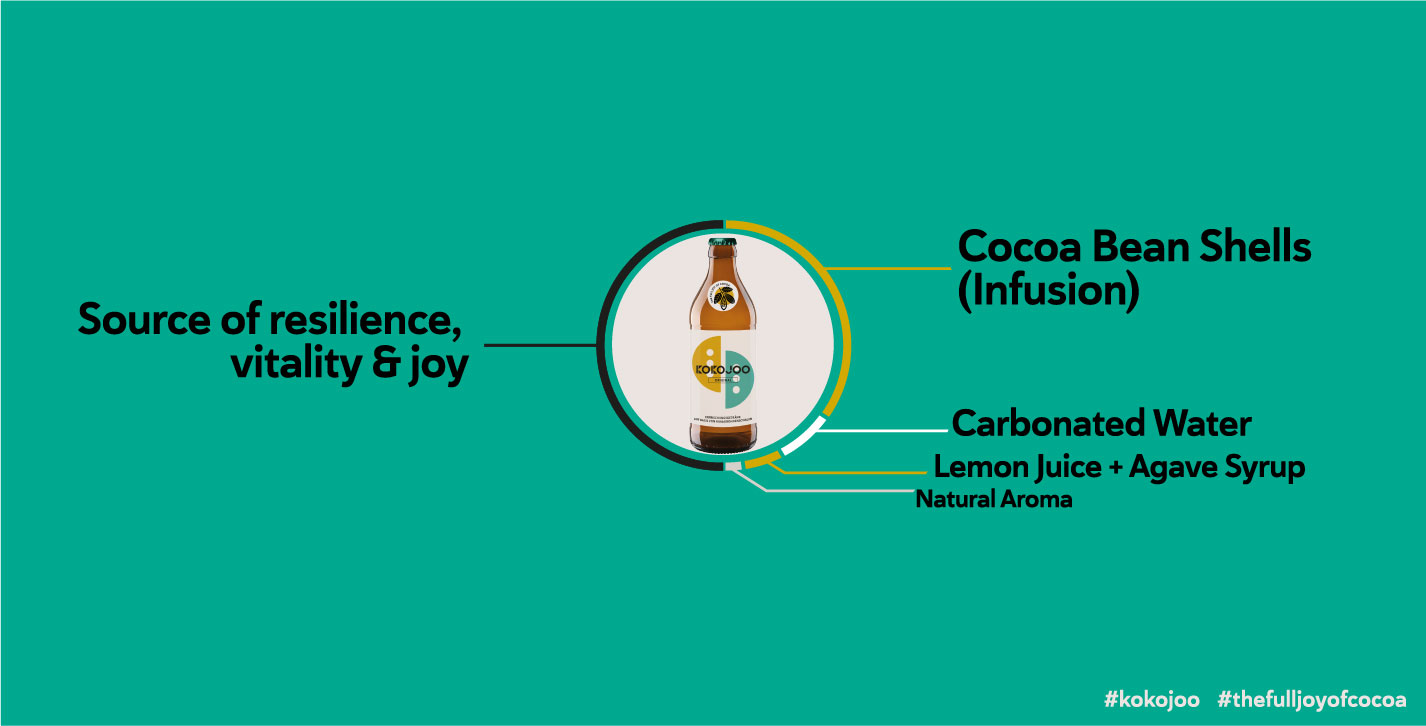 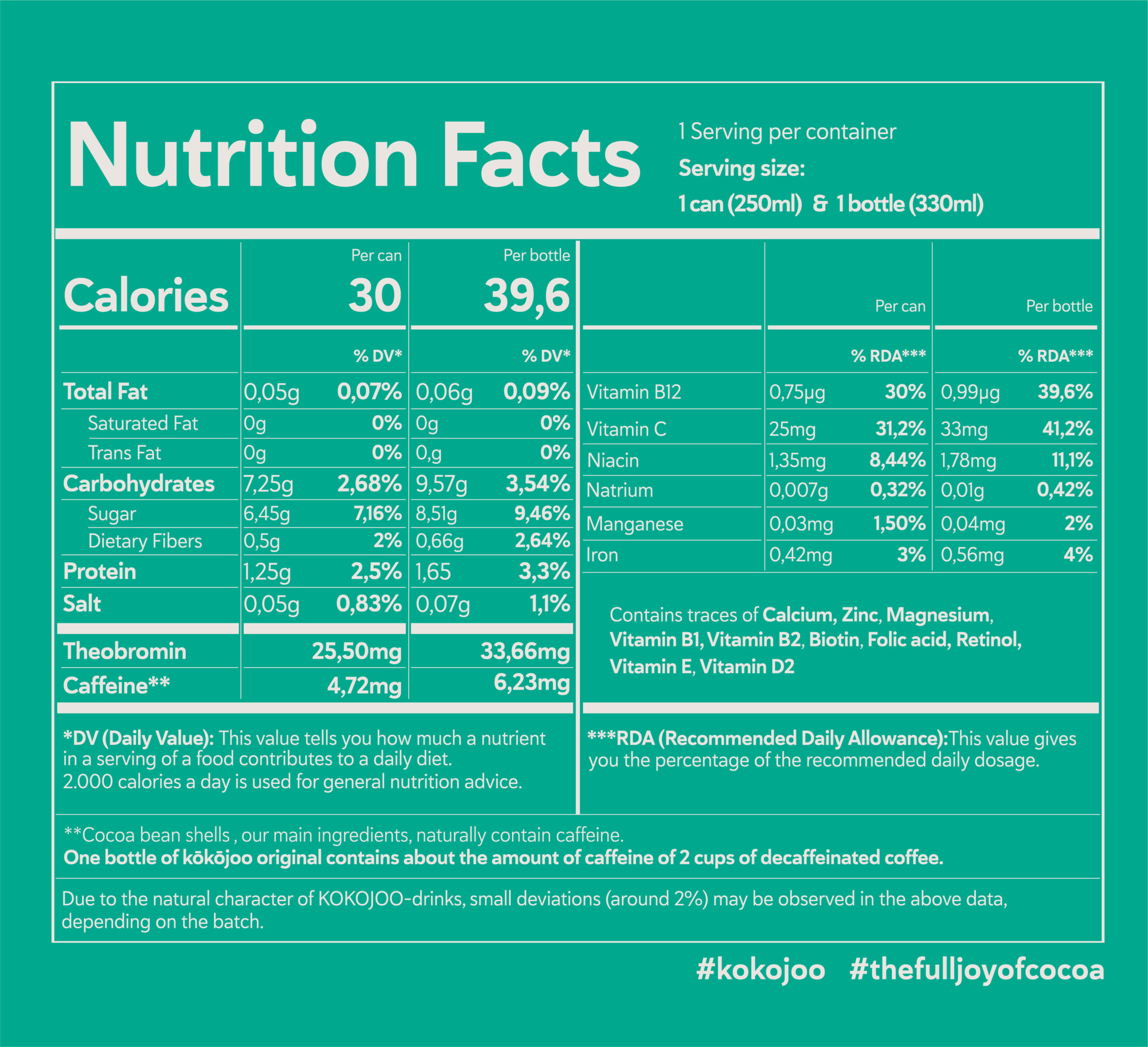 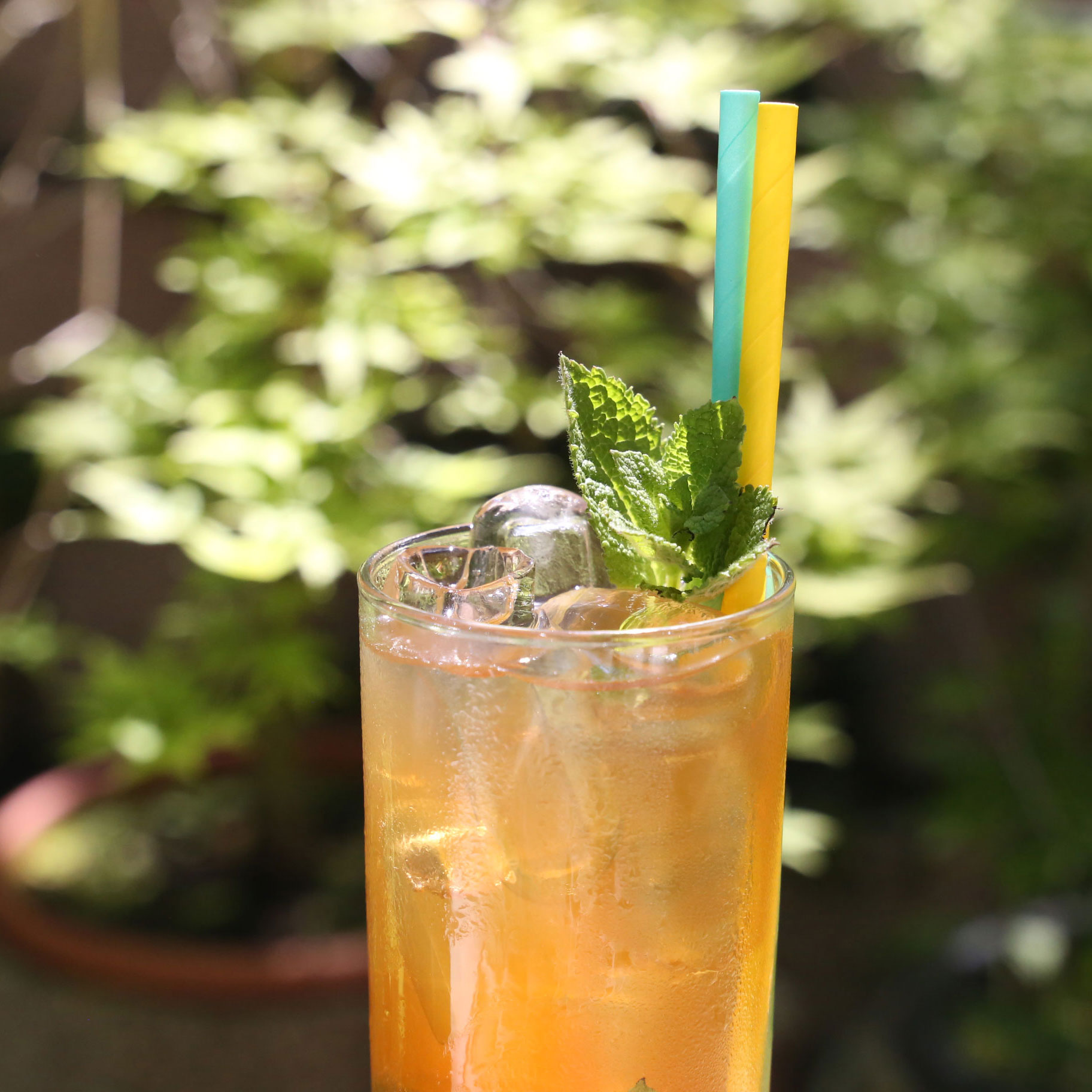 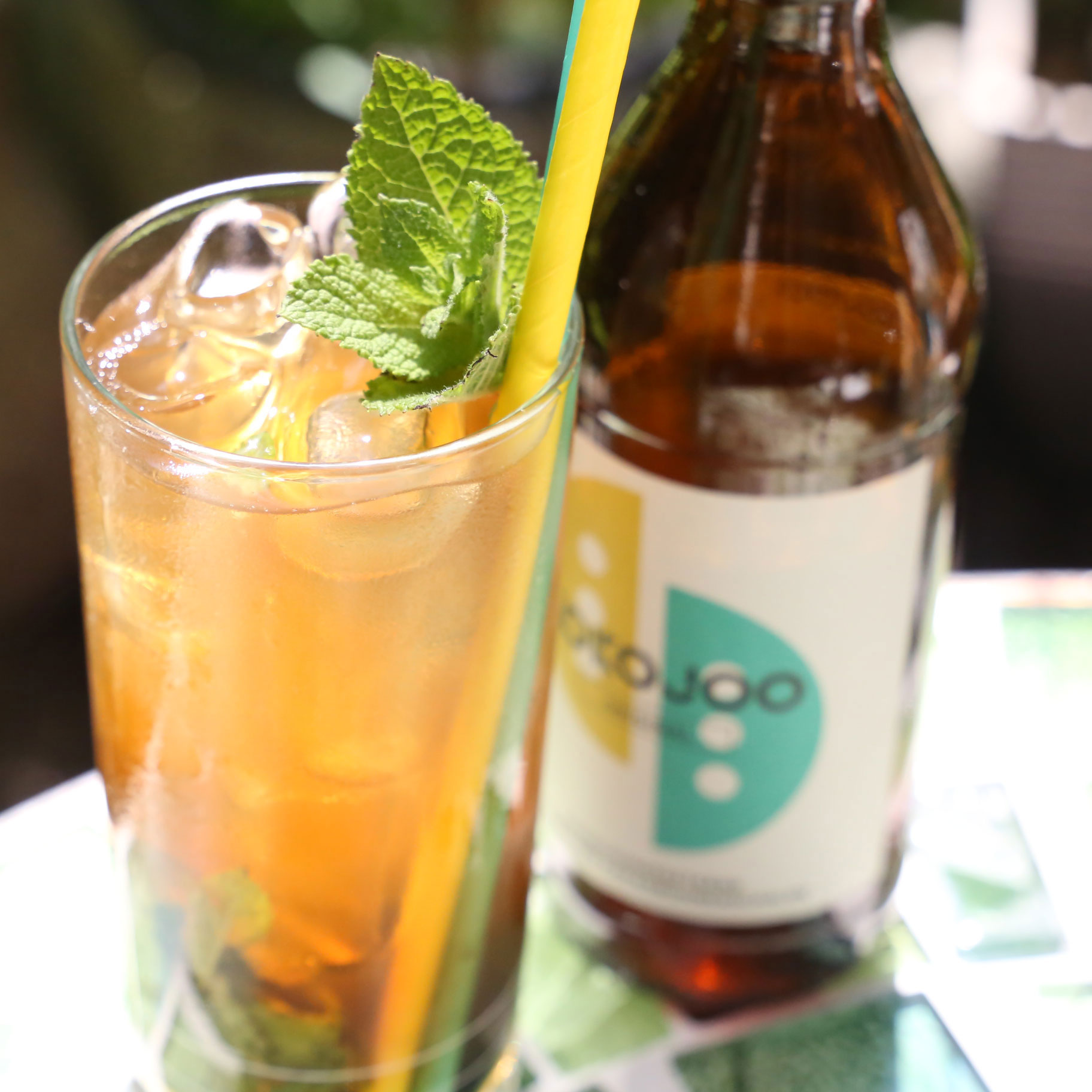 KOKOJOO is a combination of the phonetic script of the English word cocoa: [kōkō] and the French word for joy: joie. The name illustrates our mission to transform the entire cacao fruit, including the so-called „waste“, in order to spread the joy of life. (Further information here). KOKOJOO currently operates a beverage segment under the brand kōkōjoo (kokojoo). A snacking segment under the brand peluvita is about to be launched.

The inventor of kōkōjoo is Dayog, a native of Burkina Faso. Political scientist and entrepreneur, Dayog is convinced that African innovations also have their place in the global market.

kōkōjoo original is a cocoa fruit soft drink made from cocoa bean shells. It can also be called cocoa lemonade

What are cocoa shells or cocoa bean shells?

Both terms exist in English but mean different parts of the cocoa fruit. Cocoa shells are the outer shells of the cocoa fruit that are obtained after the fruit is opened to extract the cocoa beans (also called cocoa seeds). In most cases, cocoa shells remain in the fields and decompose over time. We at KOKOJOO are working on recycling them as well.

However, the shells we currently use for our products are the shells of the cocoa beans (or cocoa husks). These are obtained after fermentation, drying and toasting of the beans. At KOKOJOO, all these processes take place in Ivory Coast.

Cocoa shells have been discovered as a basis for aromatic tea or tea blends since before 1995. Yet cocoa shells have always been considered waste. However, cocoa shells have many beneficial health ingredients. Therefore, we have started a project with an institute at the Zurich University of Applied Sciences (ZAHW) to generate other food products from cocoa shells besides cocoa fruit soft drinks.

What are the nutrients incocoa husks?

Cocoa shells contain many health-promoting compounds. In fact, cocoa shells are a waste product of cocoa beans that is produced during the conventional process of processing cocoa beans into chocolate. However, analyses have shown that cocoa shells, i.e. this waste, are full of valuable nutrients. For example, they contain almost no calories or even – unlike the beans – no xanthine. They also contain more caffeine but less theobromine than the beans. A study conducted in 2019, led by Prof. Elvira Gonzalez de Mejia, showed that cocoa shells can have positive effects on obesity in mice which could be transferable to humans.

is kokojoo original gluten-free and lactose-free?

Yes. kokojoo original is gluten-free and lactose-free. Our cocoa fruit soft drinks are made from cocoa, but they do not contain milk like traditional cocoa drinks.

kokojoo original is not yet certified organic. As a young innovative cocoa startup, we are dedicated to promoting a healthy, health-conscious lifestyle by developing innovative products made from cocoa. This is also illustrated by the high quality standards we set for our raw materials. That is why we only work with partner farmers who are selected according to strict quality controls.

Our current partner farmers in Ivory Coast follow organic approaches. However, until now they have lacked the means to go through the expensive organic certification process. We now accompany them in this process. Seeing that all other ingredients of our drinks are organic, it is only a question of months until we can complete the certification of our products.

How much sugar do kokojoo original contain?

Our kōkōjoo original contains just 2.58g of sugar per 100ml. Thus, significantly less sugar than conventional sugary sodas (at least 7g/ 100ml), not even half of that. 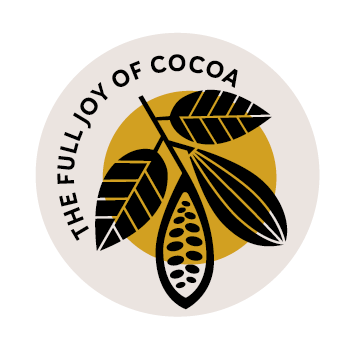